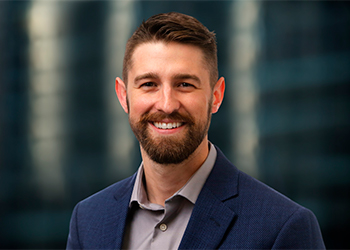 Although in the early stages of his career, Dupuis has been editor-in-chief of an international research journal dealing with interpersonal relations, intergroup relations and identity. He was also guest editor for the Linguistic Minorities and Society journal and the Journal of Human Development, Disability and Social Change.